Eddie Tubridy has been the head coach for Maddogs Rugby since 2014.

In 2015 he won the ECRC Coach of the Year Award, well deserved recognition for Coach Eddie’s hard work and determination in just his second year of coaching the Maddogs. Alexander Miccio is the forwards coach and has played for the Boston Irish Wolfhounds RFC,  Albany Knickerbockers RFC in Albany NY(2007), as well as the Boca Raton Buccaneers(2008). He retired from playing in 2016.
Coach Miccio previously coached Stonehill colleges men and women’s teams as an assistant from 2003-2006. His focus is on creating a dynamic forward pack that is dominant in all phases, but especially in set piece fundamentals, and offensive and defensive continuity. He also boasts the best beard in the Liberty Conference. Chris Frazier is the backs’ coach for Maddogs Rugby. Frazier formerly represented the Maddogs and was selected as a Collegiate All-American before going on to play D1 club rugby with Mystic River Rugby Club, and professionally with the New England Free-Jacks. He was also named to the USA Falcons on several occasions since 2017, playing 7s in multiple international tournaments. 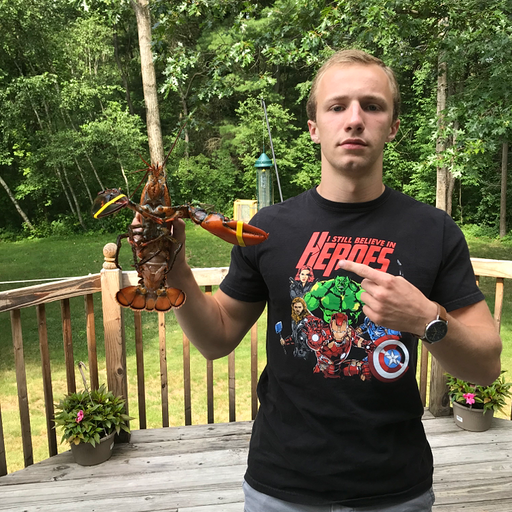 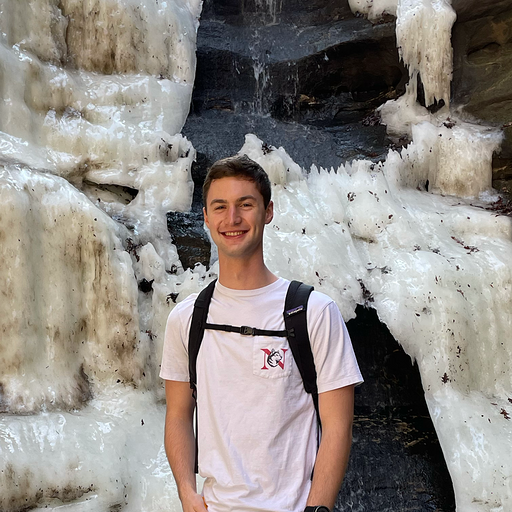 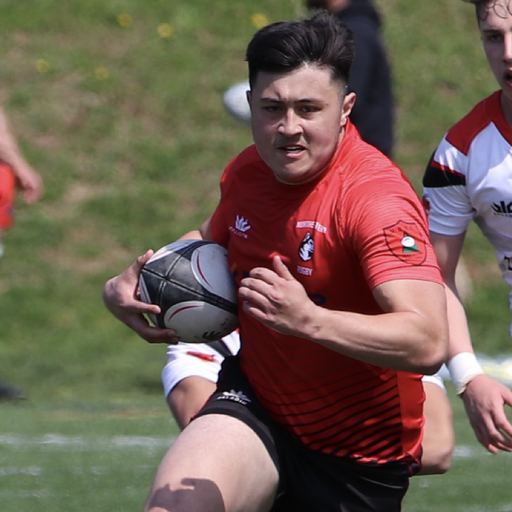 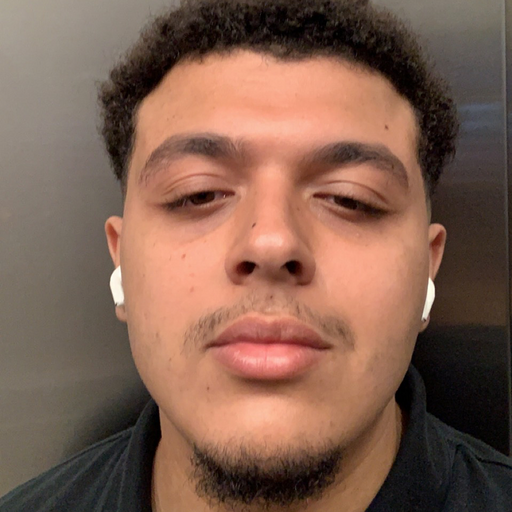 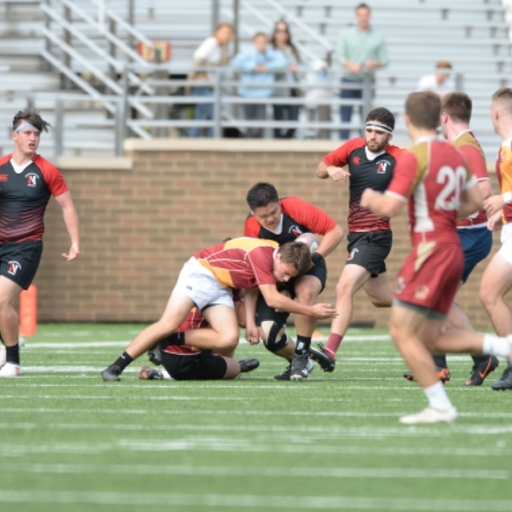 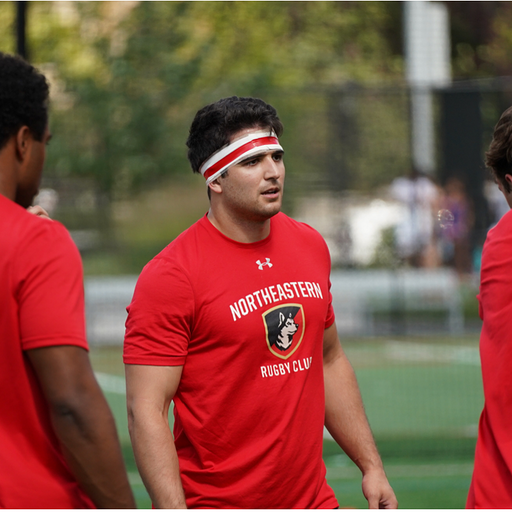 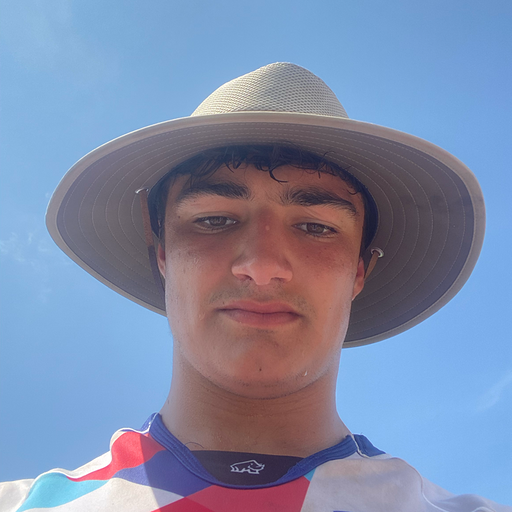